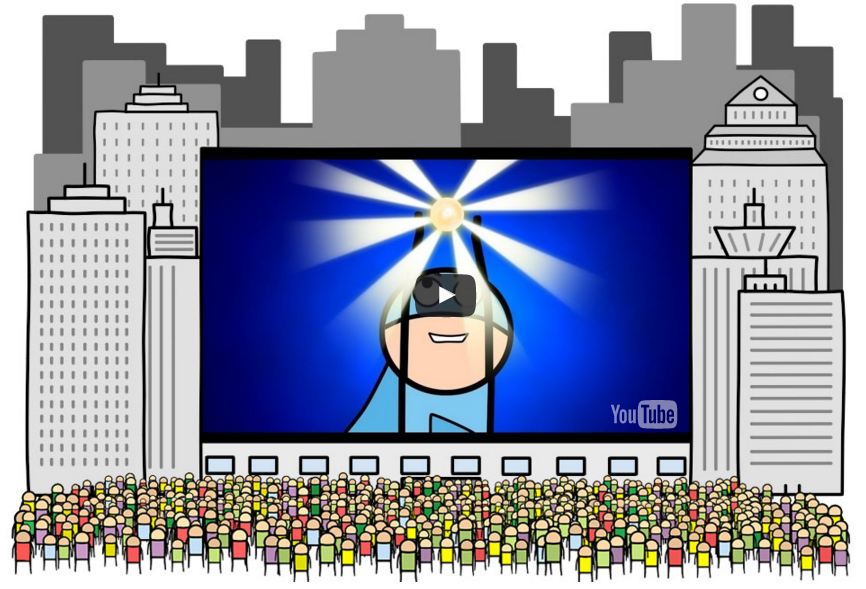 Here below are some of the most valuable tips that can be used while creating animated explainer videos:

Another important thing that you need to learn is in the length of the video. As a tip of making a killer animated explainer video, it should be very short. The lesser you talk, the more likely for it to be remembered.

Given its short length, an animated explainer video should be very simple. Try and stick to the basics i.e.

There is always the temptation by most brands to try and show of the features of their products. While features can truly be amazing, an animated explainer video is meant to capture the benefits of the product. Show your potential customers how they will benefit from choosing the product.

You need to have a voice that will attract customers to your video. If you are not gifted with a professional voice, you can seek outside help just to ensure that your video gets the best voice.

Music is a powerful tool that penetrates the human heart directly. You can have some rhythmical music in the background to capture the attention of customers.

Don’t be too excited after making good animated explainer videos that you forget about planning for the launch. You should plan for an effective launch of the video so as to get maximum reach. While planning, you should have 3 important things in your mind.

Following these tips will ensure that you have a killer video that will attract more customers and increase your revenue.