Have you ever got the news telling that your smartphone is listening to your words and your camera spying on you? So, that’s why this Stealth Case built to protect our words from the world. 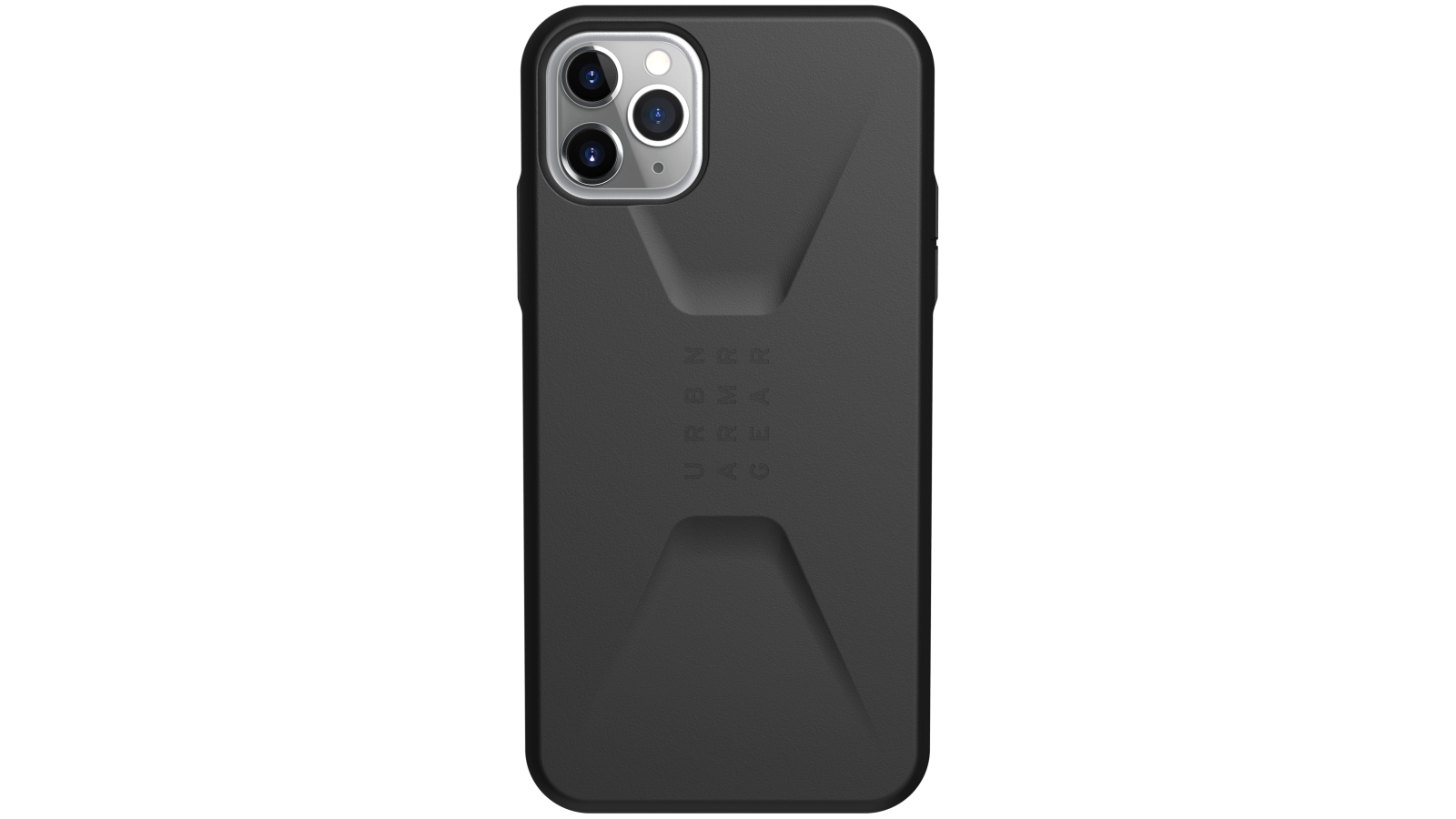 What is Stealth Case?

Stealth Case is a smartphone case that blocks camera and microphone usage so that third parties cannot access these functions without user permission.  The case is fully protected and is unhackable. It is easy to use and reliable.

Stealth Case was developed by a former journalist,  who is currently working as a television production expert, specializing in video and audio acquisition. While working with a 12-year lead engineer from Logitech, Stealth Case idea was invented.

It was created because of media and online complaints that corporations like Facebook, Google, and Amazon might be spying on people without their knowledge. After hearing friends and personally experiencing the phenomenon himself of talking about subjects out loud and then having ads pop up on his phone inventor decided to create a more affordable, elegant, and reusable case that has the simultaneous benefit of blocking audio as well.

How Does Stealth Case Work?

Stealth Case uses no electronics, so it is next to impossible to hack it. This phone case used only physical blockers that completely blocks the microphones and camera on a device. Closets can be opened manually. The best part of this case is it cannot distract the user from using the phone.

Benefits Of Having Stealth Case.

Our smartphones act as a surveillance device as we use 24 hours a day along with their 2 cameras and 3 microphones. The Stealth Case puts your privacy back in your hands. Like:

Stealth Case is Great For.

As we know Stealth Case uses low tech solution for the people, who need to protect sensitive information. Stealth Case especially made for:

The main moto of Stealth Case is to give smartphone owners an unhackable design that protects important conversations and visuals from being seen by unwanted parties. Using baffling blocks to cover the microphones and cameras will give a lot of privacy to the owner. With low technology, affordable price and other important user-friendly features make it the best case that you can purchase on the market.